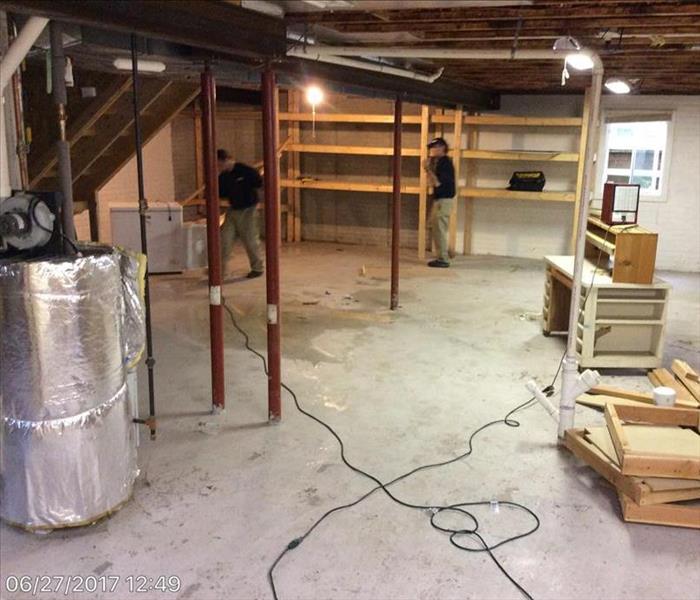 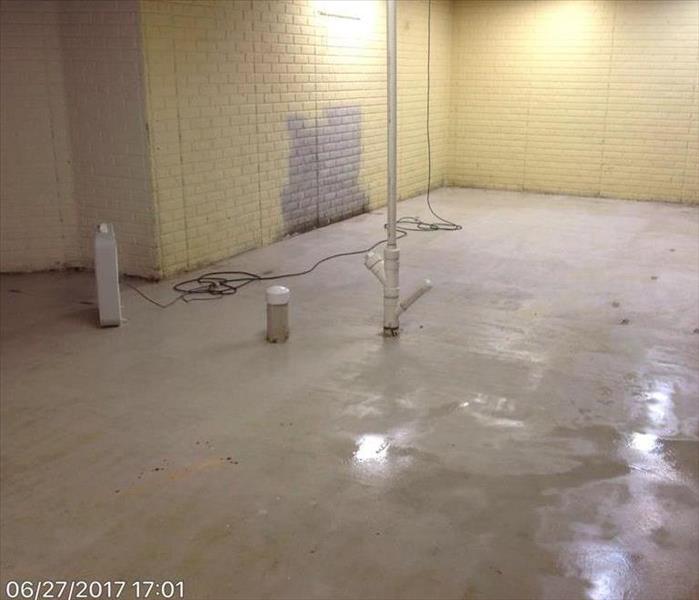 This flooded basement in Sheperd, Michigan was the result of storm flooding in the area. Although the flooring is concrete, it still needs to be professionally dried, as well as, have microbial sprayed.

There was 1,300 square feet affected by water damage in his basement. We treated & extracted only. We also tore out some shelving that was badly damaged by water. While on storm our team gives us leads that have called into the local SERVPRO franchise since they are so overwhelmed with jobs. While our professionals have some down time though they are approached a lot by people in the neighborhoods they are in asking if we can help them. This job in particular was one of those jobs.

View More Before & After Photos