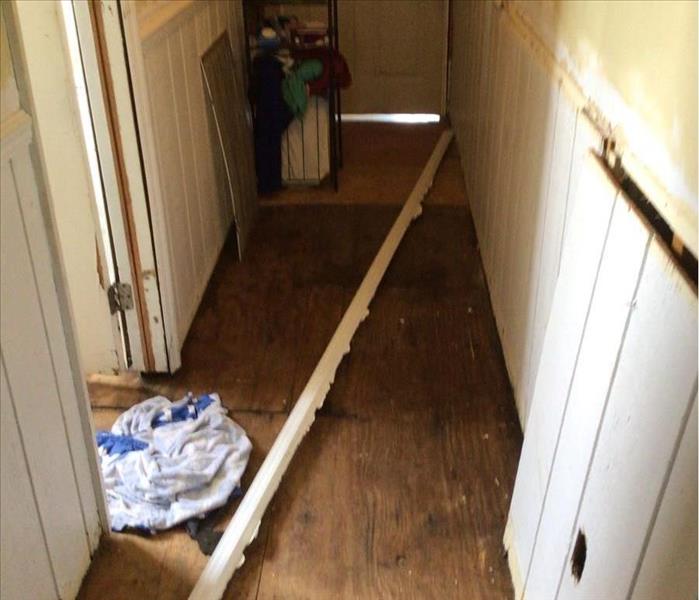 This two story home suffered a water loss from a toilet supply line breaking loose and causing water to travel down the hallway and into the duct system. This h... READ MORE

Adjoining Rooms Have to Be Checked Too 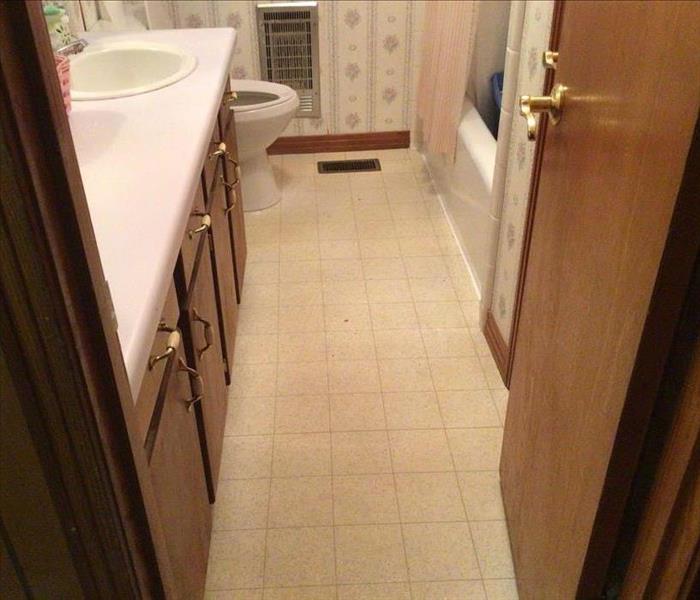 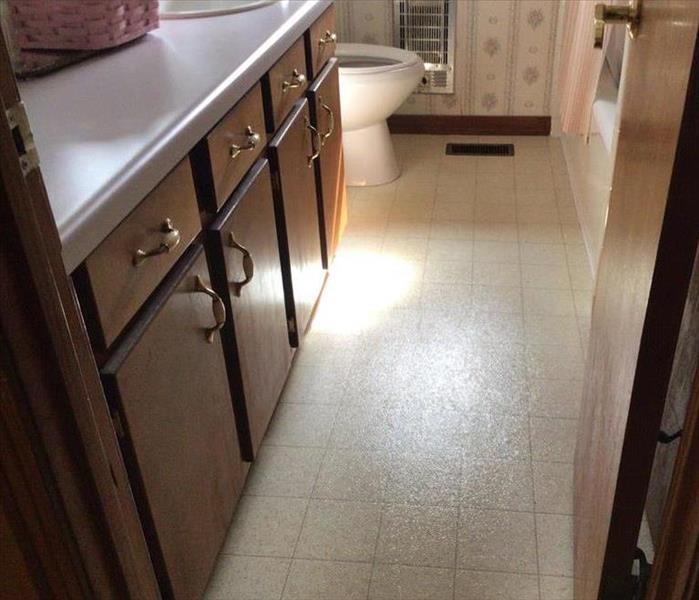 This home suffered a small water damage from their dishwasher having a slow leak. The leak was going on for an unknown amount of time. When this happens, water ... READ MORE

Small Fire At A Funeral Home 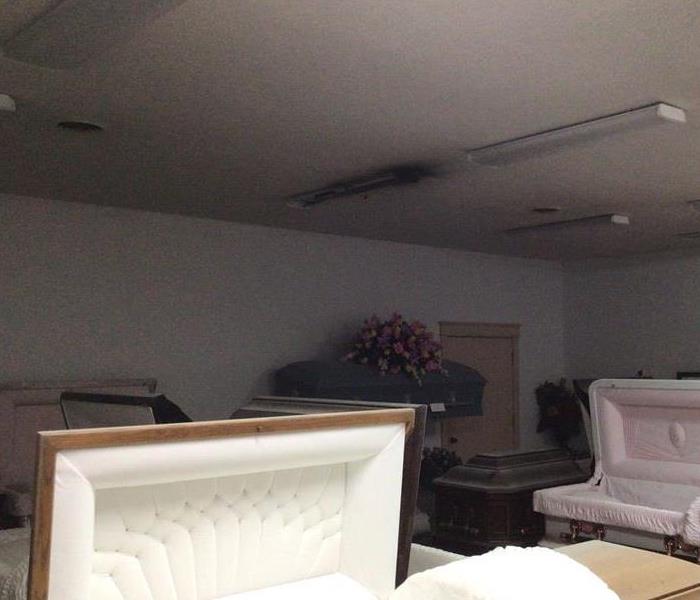 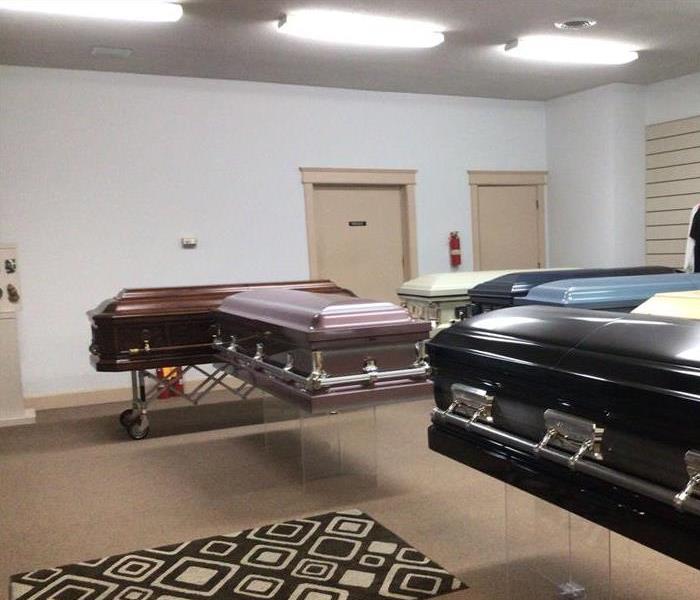 This local funeral home suffered a small fire that occurred in the casket room. One of the fluorescent lights caught fire, spread smoke and soot through the bui... READ MORE 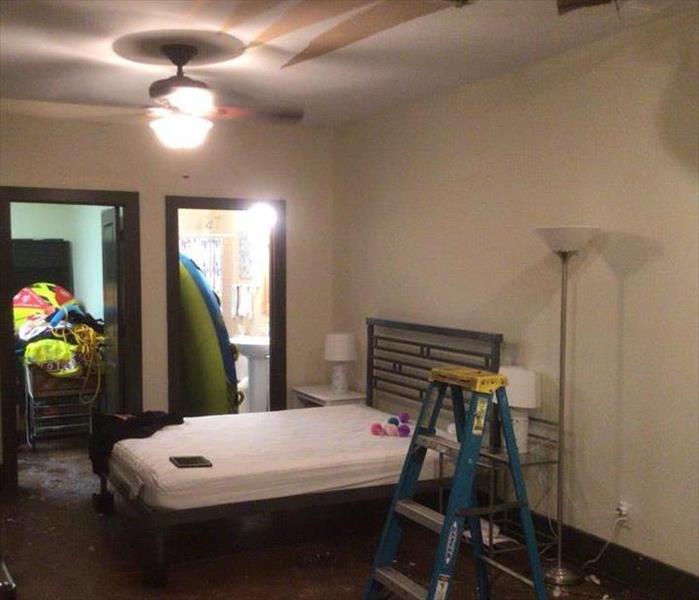 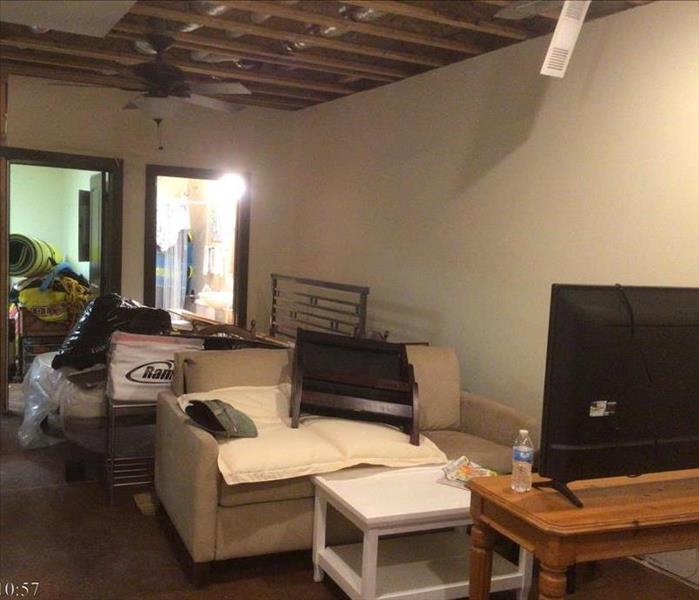 This home suffered a water damage from a storm that came through Smith Lake. The house was a 3 story, that had every level affected. The rain water came in thro... READ MORE

A Grease Fire Can Cause Major Damage 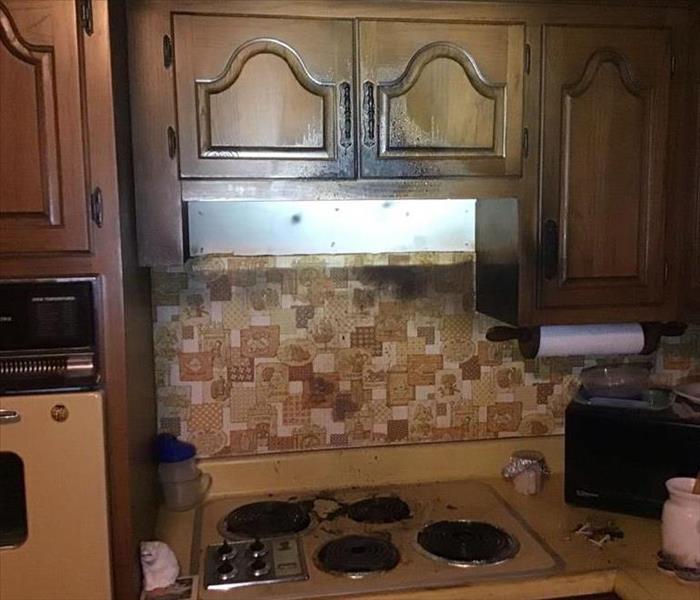 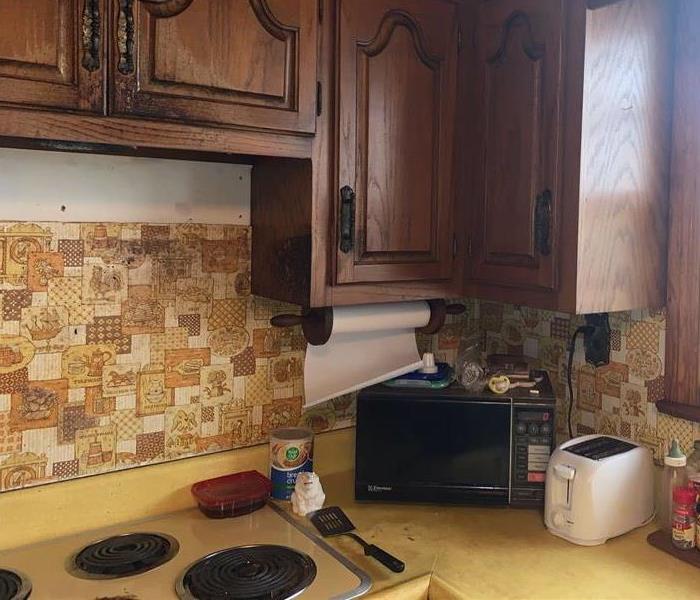 This kitchen suffered a small grease fire. The homeowner was making dinner and stepped away for a few seconds. When he came back the pan was in flames, and smok... READ MORE 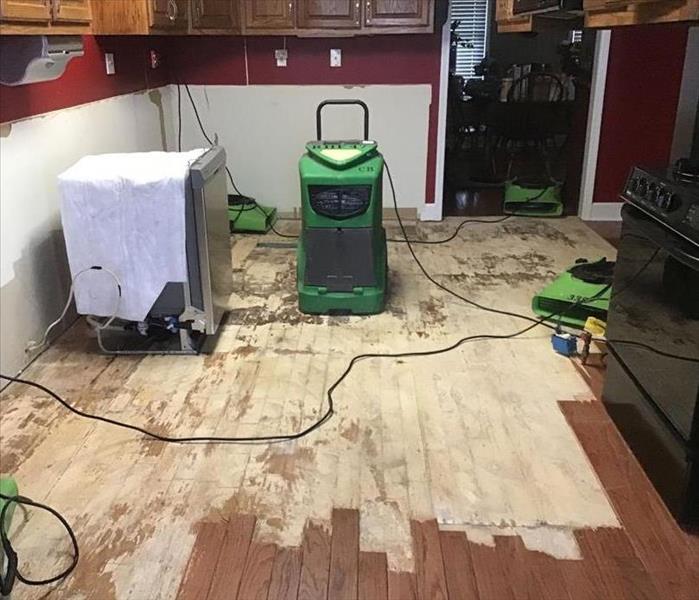 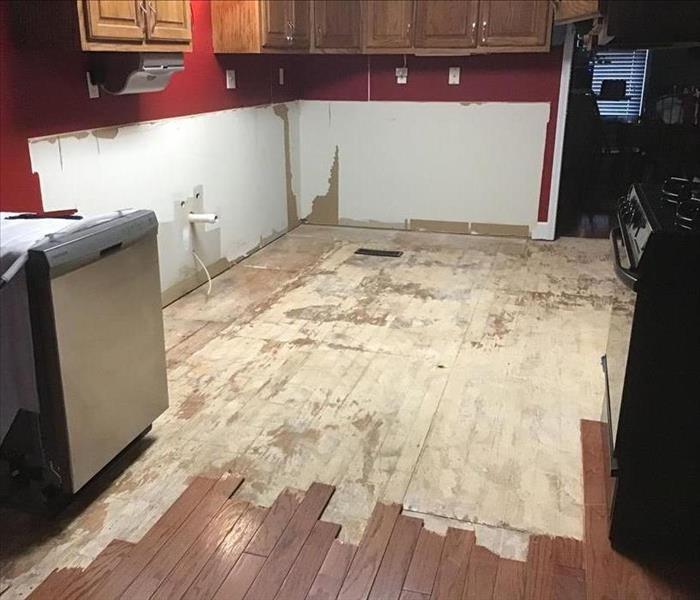 This customer called us with a water damage in their kitchen. A pipe under their skin had burst, affected their 20 year old hardwood floors! We were able to com... READ MORE

Find the Source of the Odor and Get it Out! 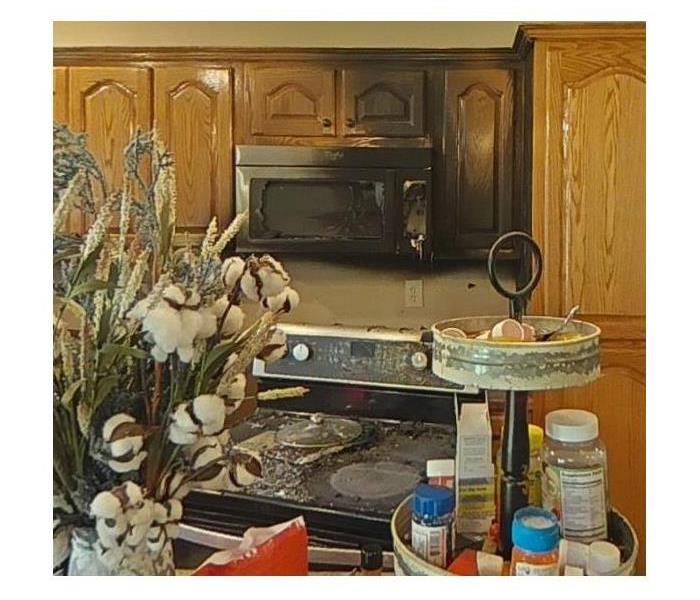 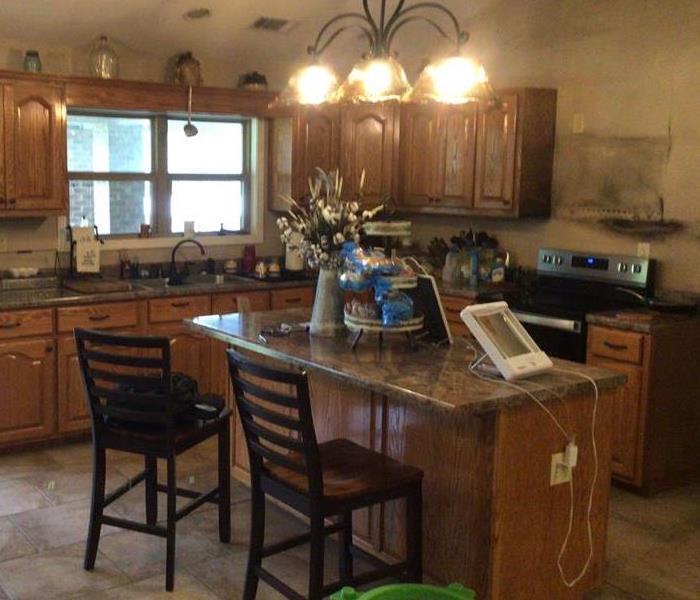 This kitchen suffered a fire damage due to the microwave catching on fire. Smoke and soot went throughout the home causing smoke odors to linger. We did a thoro... READ MORE

18-Wheelers Are No Match For Us! 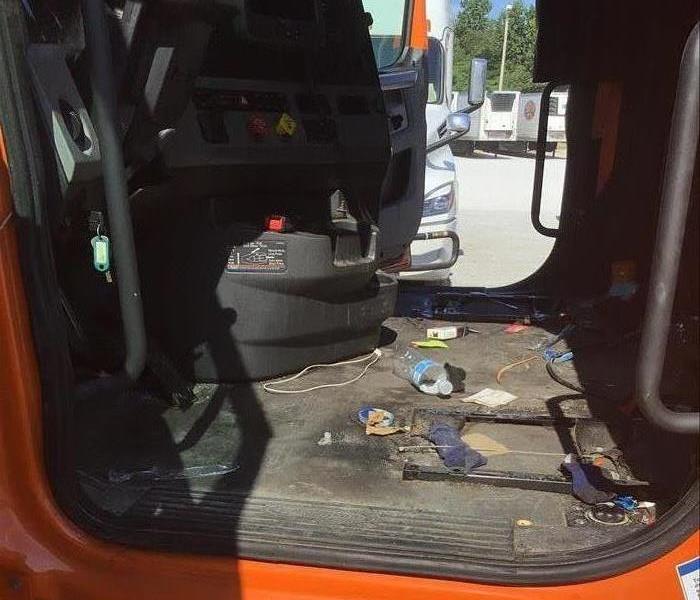 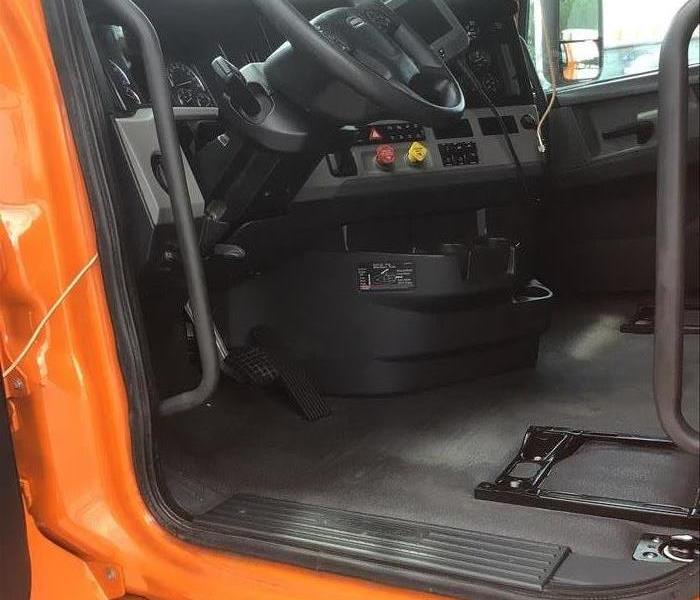 A local trucking company called us wanting to know if we could come out and clean one of their 18-wheelers. The driver of this truck, for lack of better words, ... READ MORE 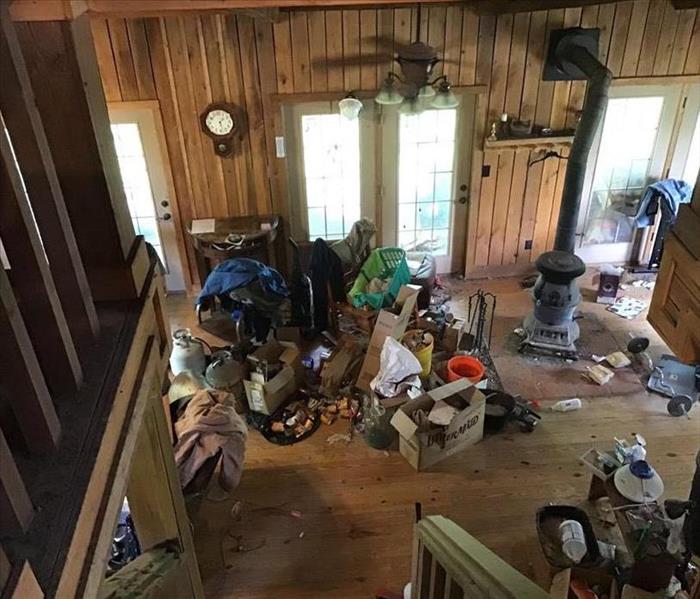 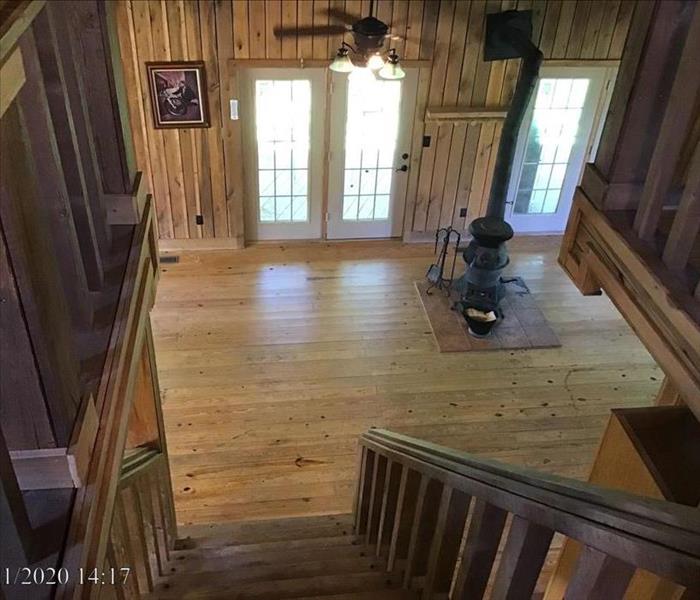 This log cabin had been left abandoned for several months. The owner decided he wanted to get it cleaned up and ready to sell to new owners. Our crews arrived e... READ MORE 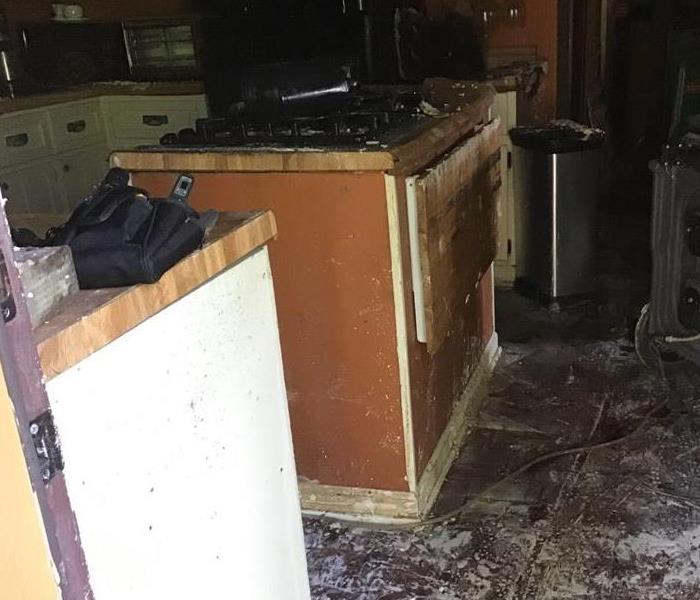 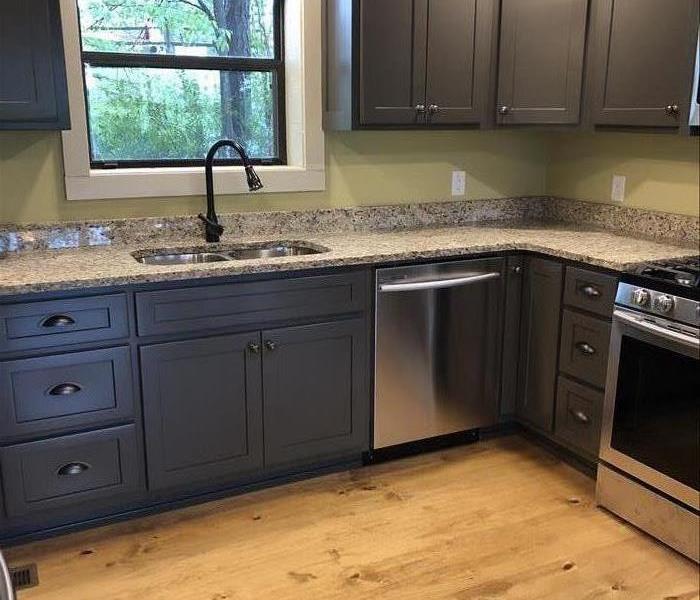 This lake house is located in Arley, AL. It suffered a tremendous water loss, and microbial growth. Our crew treated the water damage and growth and then our co... READ MORE

View Older Before & After Photos